Despite being fairly keen, I’ve always known that I’m not really a proper climber.  Since university I’ve opted to follow the path of a ‘normal’ life: 9-5 jobs, fiancée, house and all the trappings and commitments that come with it.  I’ve not spent months away on trips, I’ve not climbed around the world, I’ve never dumpster-dived and lived the dirtbag dream.  I climb when I can, but realistically that’s only on weekends and certainly not every weekend, and normally just day trips in the North of Scotland. Now, don’t get me wrong, I’m not complaining.  I’ve made all my decisions consciously and gladly, but as we all know: one door opens, another one closes.  I don’t climb E5, and I still haven’t done Malc’s Arete, but I have the important things: happiness and security and a loving relationship.

But of course, sometimes you’ve got to feed the rat.  A few years ago I started to realise that the breadth of my climbing experience was really shallow: UK trad, Euro sport, Font boulders, that’s pretty much it. No Yosemite, no Squamish, no Todra, no Ton Sai, no Arapiles.  So, I decided enough was enough and started canvassing opinion among friends to see if anyone wanted to go away on a month-long trip somewhere, anywhere.

In steps Mr Energetic, aka Rob Greenwood.  He replied to my message saying he’d been thinking of a trip to Australia, to the hallowed walls of Arapiles and the Grampians.  Was I keen? 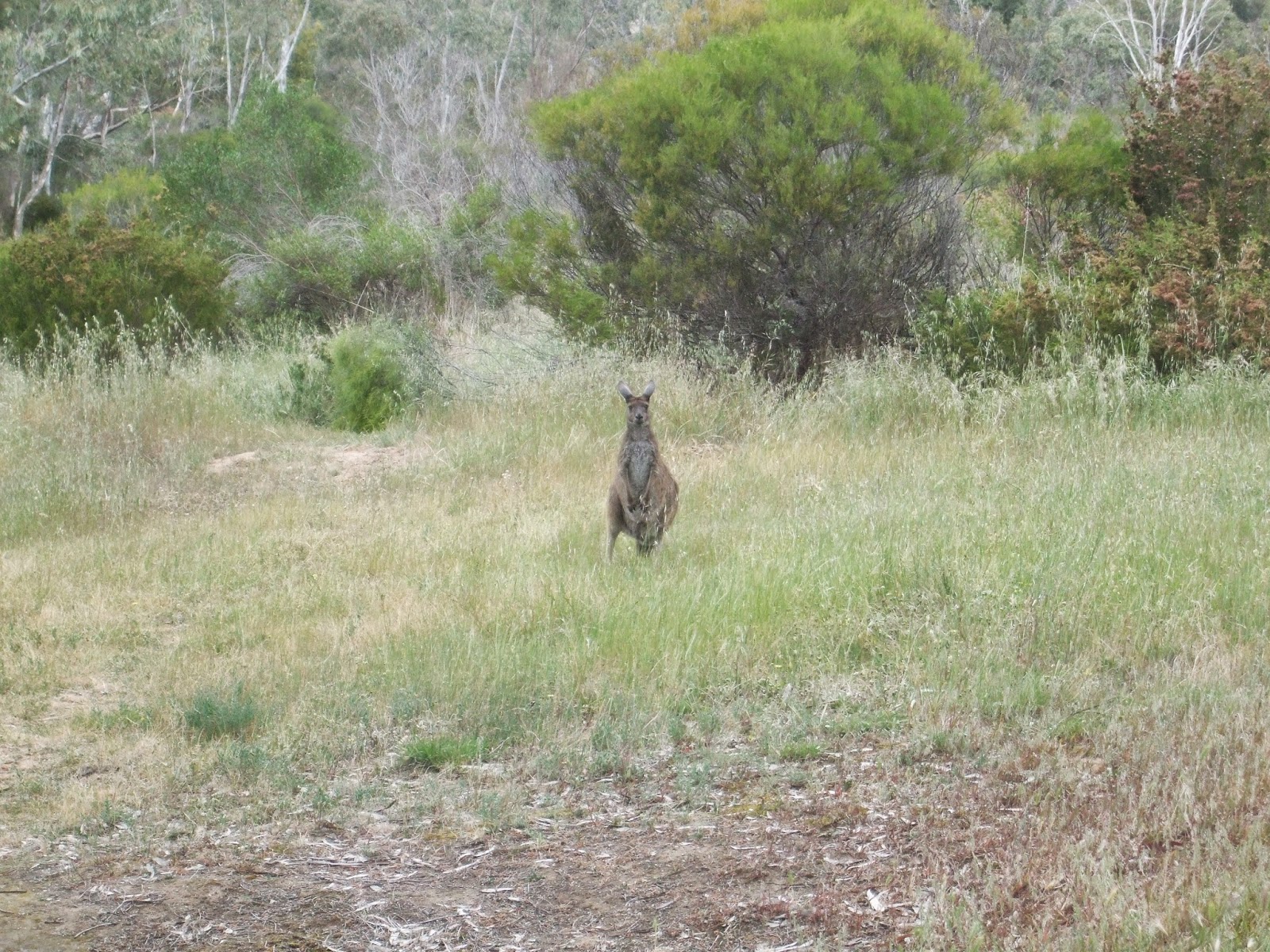 Now, I didn’t really know Rob that well.  We’d met years ago when I lived in Aviemore through his then girlfriend Helena, who I knew from uni.  He’d stayed at mine a few times on winter climbing raids, and I’d stayed at his a few times on North Wales raids, and we spent a week together on Pabbay and Mingulay in 2011, but that’s pretty much it.  We’d stayed in touch down the years and I’d followed his escapades through various blogs, tweets and facetubes: Yosemite, Patogonia, Canada, the Himalaya, Alpine endeavours, and in the last few years his move to Sheffield, his gritstone wrestling and his fruitful quest for 8a glory.  Comparing his CV to mine doesn’t bear thinking about, but he’s a positive chap and seemed ignorant of my punterdom, so I agreed.  Australia!  Ya little rippa!

Leave was arranged, flights were booked, cars hired.  Other than a vague bubble of awareness of a photogenic roof called Kachoong and a beautiful orange wall full of hard sport routes called Taipan, I didn’t really know anything about where I’d agreed to go.  I bought some guides and surfed the web and very soon started to salivate.

Life and weather meant that my prep in the month before leaving was almost exclusively shuffling sideways on the Tom Riach boulder, but I also managed my two hardest sport redpoints so felt vaguely positive.  Little did I know that 90% of my time in Oz I’d be trad climbing so really I should have been, well, going trad climbing.

I won’t bore you with the details of the trip, but will try to summarise some highs and lows in bullet form:

·         Long flights = lots of films.  Brief review: The Railway Man (sad but good), Fantastic Mr Fox (Wes Anderson, therefore genious), Notting Hill (awww), Zero Dark Thirty (gripping), Les Miserables (catchy show tunes), A Million Ways to Die in the West (Family Guy in a cowboy hat), Edge of Tomorrow (meh).  I’ve forgotten the others so they must have been crap.
·         Camping in The Pines, legendary climbers doss.  A pole from our £70 tent from ‘BBQs Galore’ in Horsham snapped on the first day.
·         Arapiles = sandbag.  Australian grades = arbitrary number. Ego = bruised.
·         Grampians: more striking lines, more scenic locations, but possibly fewer routes for punters like me.
·         Lots of amazing routes that start to blur into one.  On average you could sum up most Arapiles climbs as: steep, physical and very safe.
·         Surprisingly cold nights.  Should have brought a bigger sleeping bag.
·         Really friendly locals in Natimuk (the nearest village to Arapiles), with a strong ex-pat British scene.
·         Rest days visiting the swimming pool in Horsham for a shower, drinking coffee and eating cake in Nati Cafe.
·         Lots of the classic harder routes seem to go sideways, which were always ‘fun’ to second.
·         Pines life hanging with Rob, and Ben, Kath and May Bransby: cooking on the campfire, Ben reciting potty-mouth gangsta rap over breakfast, trying to make brews on the worlds crappest stove, 8 year old May singing all the way up the classic 13 Muldoon.
·         The crazy wildlife: kangaroos, wallabies, stump tailed lizards, possums, echidnas, koalas, wedge-tailed eagles, yellow-crested cockatoos, galahs, australian magpies, and a long-distance siting of a platypus (apparently).

It would be fair to say that from a climbing point of view, I found it pretty hard going.  It’s hard to know what on earth Australian grades mean and how they compare to British grades, but I’d be surprised if I climbed any trad routes harder than E2/3.  I did grow to really enjoy it, but to begin with I found the steep traddy style pretty intimidating.  C’est la vie. I came across very few sport climbs in the onsightable/holiday redpoint bracket but that was probably because a large chunk of the Grampians was still closed after a big fire.

I had a great time, climbed some amazing routes, and had the pleasure of watching Rob and Ben climb some even more amazing-looking harder things.  For me though, and I know it’s a massive cliché to say it,  the best thing about the trip was the people and the places: getting to know the Bransbys; spending more time with Rob and trying to understand his wild positivity and unceasing optimism; being somewhere totally new: new climate, new plants, new horizons.

Thanks Rob, ya flamin' galah!